After many years of abuse from the hands of humans, Earth was dying. However, scientist had found a way to live on other planets, if you could afford it. These planets were all connected by teleporters and bridges, used for travelling between two, especially by guards controlling the population. After much deliberation, it was decided that there would be a petition to cut Earth off of the chain for using too much of the other planets resources by President Fortes, but many people disagree. Follow Desiree Fortes and Tristan Moniz as they lead a rebellion, hoping to save their home.

If Clouds Could Speak 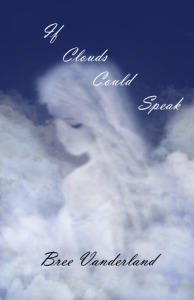 All money made off of If Clouds Could Speak will be going to an Anti-Bullying charity – STOMP Out Bullying.

Death do us Part

So much sadness takes place in the world that many people don’t realize, bullying among them. People are homeless, abused, and sometimes, much worse.

I am Death and while many people fear my approach, I want to tell you a story about one little girl and how she changed many lives.

Upon seeing how bullying affects people, many have come together to help shed light on the issue. In the first installment there is no set theme, but stories focus on bullying in general.

All profits will be going towards a charity to bring awareness o n the issue and help put an end to bullying.

Amazon US
Amazon UK
Unavailable at Barnes and Noble 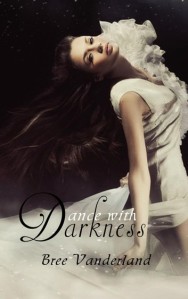 Emmaline just wanted to be normal – a normal life filled
with school, boys, gossip, but what she gets is far from normal.

What if you discovered you were the daughter of the villian? What if everyone was counting on you to perform a task that could save thousands?
What if you had the magic?

Be taken away with Emmaline as she tries to discover who she really is.

In a twisted world where many races are thrown together, vampire Ophelia Moriarty is a servant of the Council, the Elders that represent their race. When werewolves are slaughtered in the countryside, the Council decides to send Ophelia to solve the case with Elder Conall, a hot tempered werewolf who has his sight set on Ophelia, who hardly knows he’s alive.

Can Ophelia solve the case or will the werewolf community be slowly killed off?